Starting with this patch, we will be adding developer commentaries to patch notes, to offer some additional context and reasoning for the changes we are making.

When making balance changes, we like to keep them focused on a particular issue rather than spread ourselves across the board. This helps us understand consequences of our changes more clearly. In the last patch we focused on Minion balancing changes, and in the next one we plan to take a closer look at Spells and Evolutions in particular. The main focus of this release is an exciting new feature (soon to be revealed!). Therefore, we addressed only outstanding rebalancing related to Valen usage data, while a bigger Spell and Evolution rebalance is to come. Namely, in Legendary arenas (4000 trophies onwards), Valen is chosen by 58% of players, with a win rate of 55%. Arenas 5-8 (where players have all Heroes unlocked), show similar trends, although with more diluted numbers. 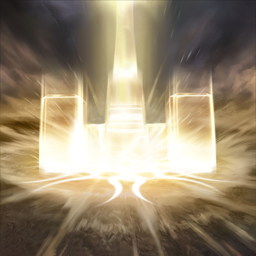 Sacred Mallet is a core part of 2 of Valen’s strongest decks: The shield rush and the double hammer build. The “double hammer” sports a win rate of 56.5% in legendary arena.
The cool utility of the stun, coupled with a lot of damage on a 25 seconds cooldown felt a bit like much on one spell, so we decided to trim down its damage, still allowing it to clear mass, and most ranged units but needing to rely on the utility of its stun to handle hardier targets. We also bumped the cooldown up to 30, to make it more in line with cheaper damage spells of other heroes. 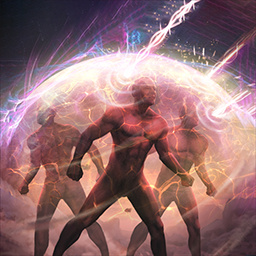 In Temple of the Ancients (Arena 5) and onwards, Shield based decks account for half of Valen decks. In Legendary Arenas, Holy Shield based decks sported win rates of 53% and most of those are played as rush decks. We want Rush to be a viable strategy, but we also want to make sure there are ways to defend from it.
While we did delay the starting cooldown by 5 seconds, we wanted to make sure the first shield would be ready before the first damage spell can hit you, - as that is what makes Holy Shield cool and powerful. Since it absorbs the entirety of one instance of damage when it is broken, it can be useful even at low hp rates. However, by lowering the hp total, we make it easier to remove it using specific anti-swarm units. For example at 180 hp base, Fire Imp’s scorch or Reaper of equal level can remove the entirety of the shield at once.

We will continue monitoring how these changes affect win rates and come back to them as necessary.

Thanks for your continued feedback, Heroes!