We’ll have a new force update available today for both iOS and Android. Please see below for full change logs:

1)This release brings support for the new Boss Raid! Take on Azahul the Spider Queen in both solo and guild raid events beginning on Thursday, July 25th!

Stay tuned to our social channels for more info soon!

2)Matchmaking improvements - We’ve made tweaks to matchmaking to ensure a more competitive and fair arena for all Heroes. 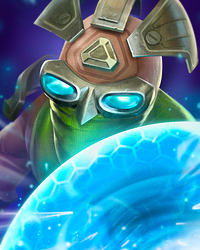 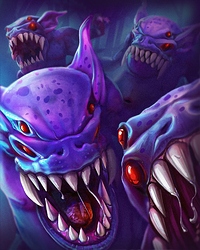 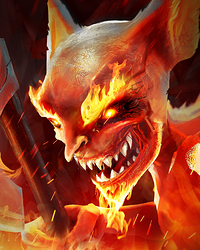 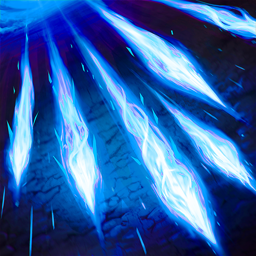 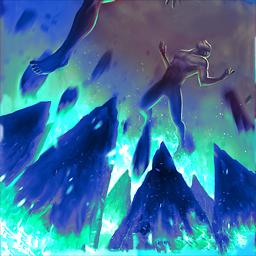 From now on, Minions belong to one of three Worlds (Arcana, Realm, Void), not Classes.

Lastly, the legend says that nothing can remove Pixie’s sleep dust. But is that true?

Let us know if you’ve found a counter!