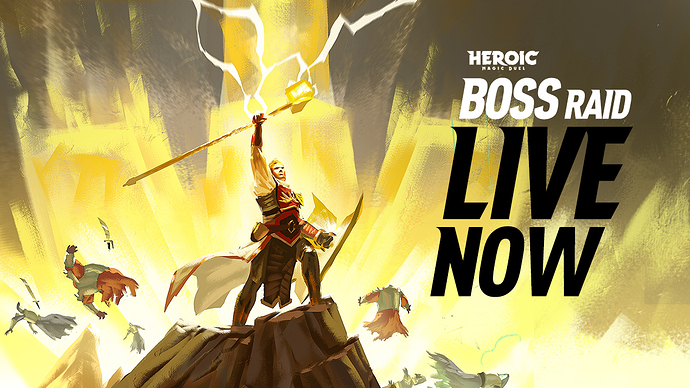 Firstly, we want to thank everyone who participated in the voting for this Guild Event final reward. The chosen one - Soul Leech - will be waiting for you at the end of the Guild Boss Raid, so prepare your guilds for a spider hunt this weekend.

Take a look at the changes to this upcoming adventure into the Cave of Azuhul:

Continue reading for more info on the event rules!

What’s different since the previous Boss Raid? Check out here.

Check out the complete rules of the event below!